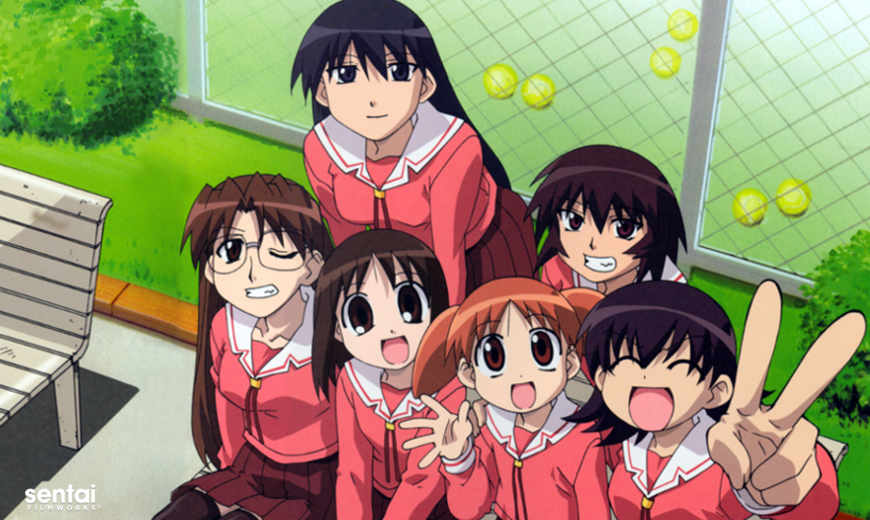 HOUSTON, January 20, 2016 – Sentai Filmworks is proud to announce its latest acquisition: the classic, offbeat comedy Azumanga Daioh! Based on the original 1999 manga series written and illustrated by Kiyohiko Azuma, Azumanga Daioh is a witty romp into the misadventures of six high-school girls – Chiyo, Tomo, Yomi, Sakaki, Kagura, and a transfer student from Osaka, aptly nicknamed “Osaka.” Under the “guidance” of some rather peculiar teachers, the girls try their best to survive wacky school culture festivals, bread-eating contests, a teacher obsessed with seeing his female student in short shorts, awkward (and sometimes dangerous!) trips to Chiyo's summer home, and more!

Azumanga Daioh will soon be released on home video as part of its Sentai Selects line of classic animated features, in both dubbed and subtitled formats.