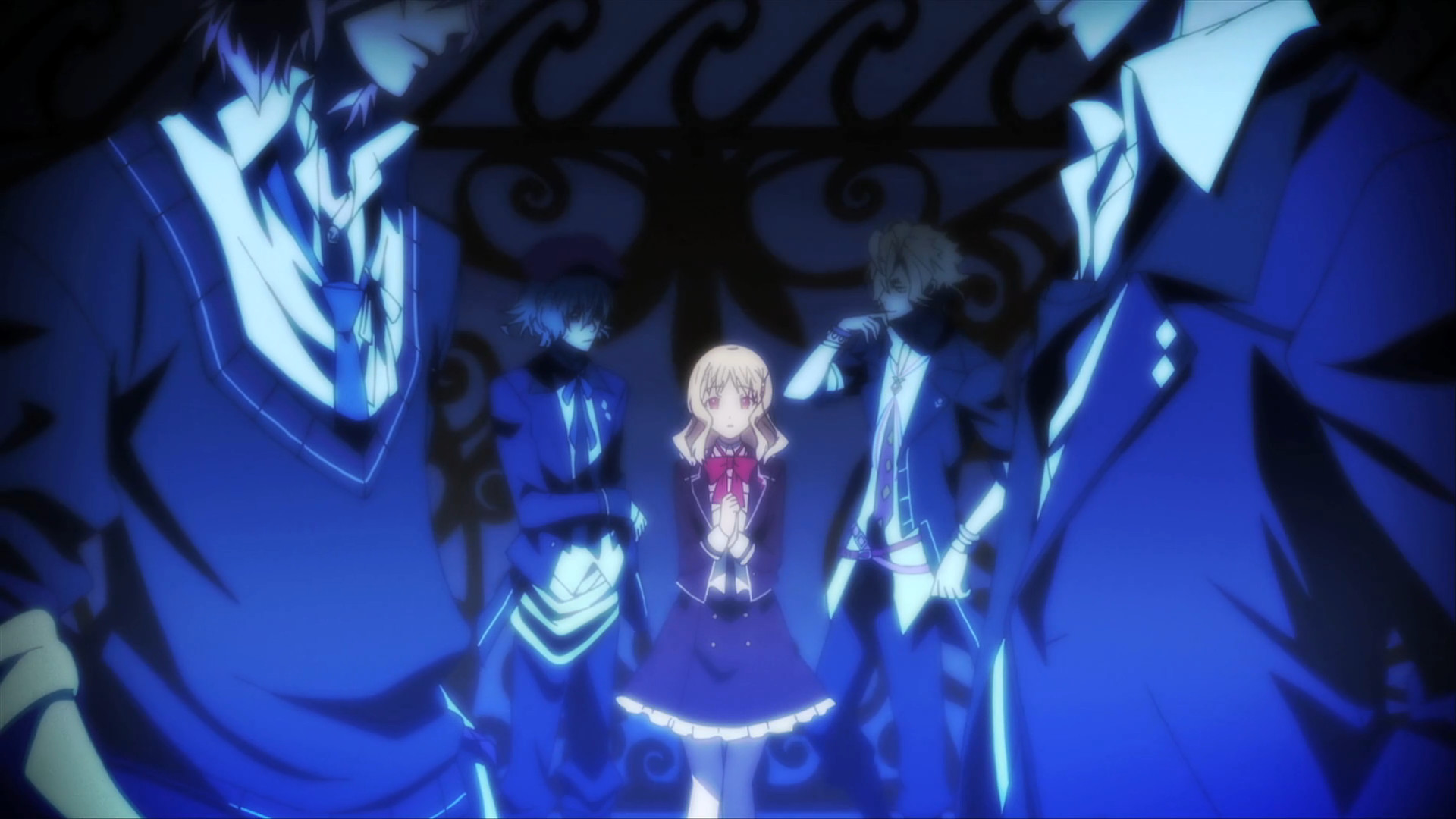 HOUSTON, OCTOBER 7, 2015 – Sentai Filmworks is proud to announce its latest acquisition, DIABOLIK LOVERS Ⅱ : MORE,BLOOD, as part of the Fall 2015 anime season lineup. The story continues where the first season of Diabolik Lovers left off, and the heroine, Yui Komori, is once again the object of desire of four dashing new vampires. Soon, the Sakamaki brothers from the show’s first season clash with the Mukami tribe in this supernatural dark romance’s second chapter.

The series will be directed by Risako Yoshida, who served as assistant director for the first season, while Hiroko Kanasugi (My mental choices are completely interfering with my school romantic comedy) will handle series composition. Storied production studio ZEXCS (The Comic Artist and His Assistants, Say “I Love You”) is once again providing animation production.

DIABOLIK LOVERS Ⅱ : MORE,BLOOD is scheduled for an October 2015 broadcast in Japan and will soon be available through select digital outlets with a home video release to follow.