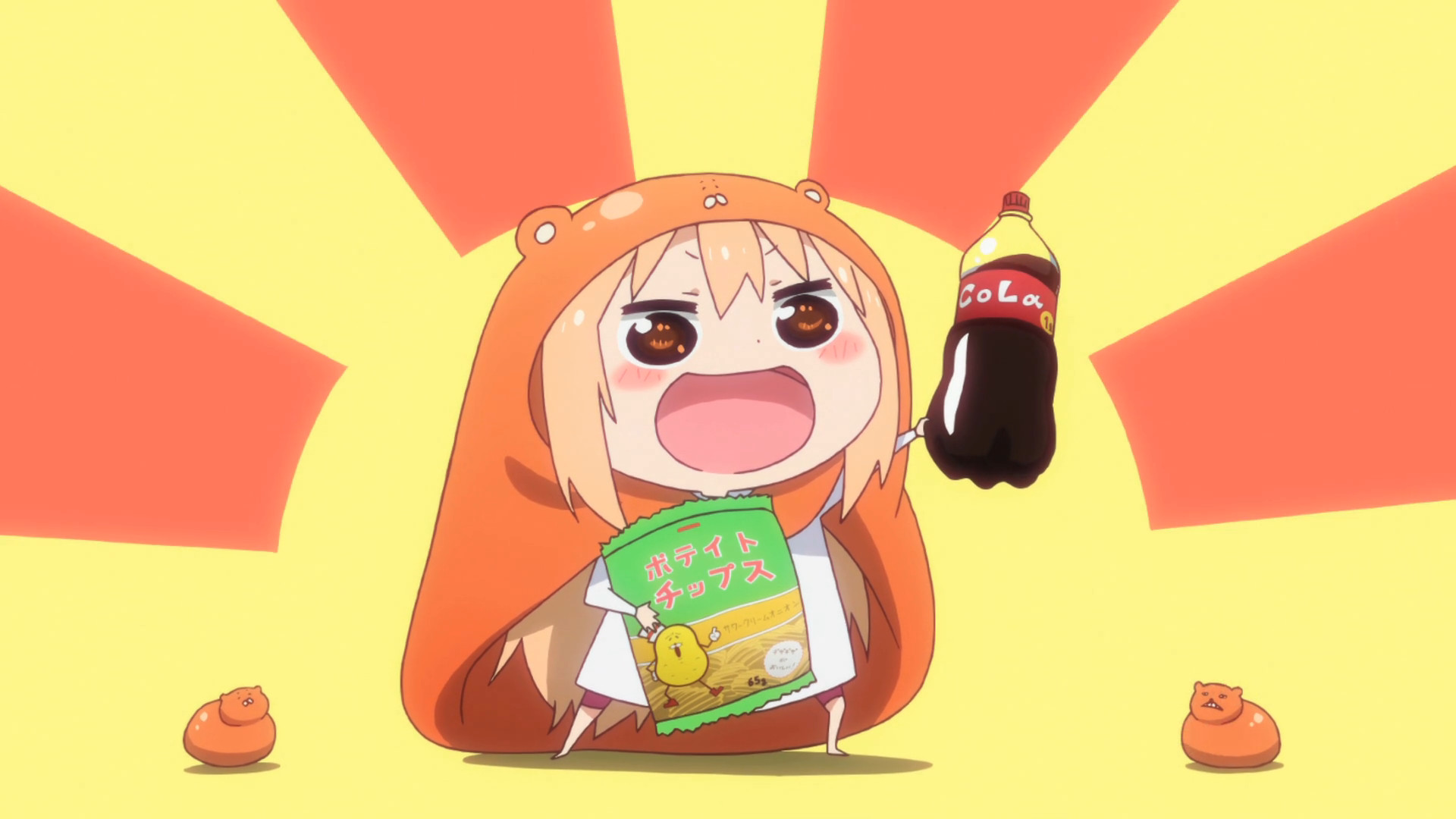 HOUSTON, JULY 9, 2015 – Sentai Filmworks is proud to announce its latest acquisition, Himouto! Umaru-chan, as part of its Summer 2015 anime season lineup. Based on the original manga series by Sunkaku Head, the series reveals the secret life of 16-year-old Umaru, whose schoolmates believe to be beautiful, kind, intelligent and practically perfect in every way.  Only her brother Taihei knows the real Umaru, who lives on snack foods, refuses to help with the chores and spends all her time sleeping and watching TV… until the day a classmate catches her in the act, and Umaru must come up with an even bigger lie to conceal the truth!

Himouto! Umaru-chan is scheduled for a July 2015 release and will soon be available through select digital outlets with a home video release to follow.