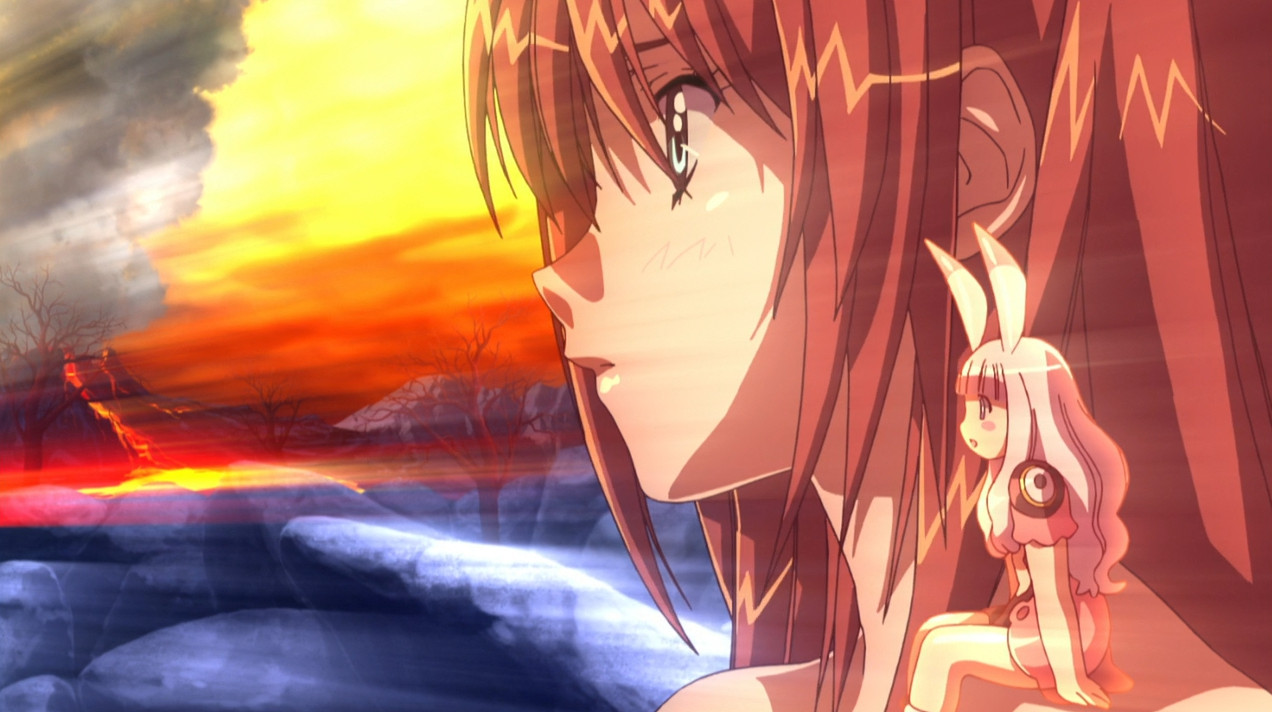 The tournament may be over, but the paths of your favorite characters of the Queen's Blade competition continue on in preparation for a new age! Leina's absence in Gainos sparks a war that reaches all the way to the steps of the castle, even as a new but familiar threat appears before her eyes. Alleyne and Nowa become travel buddies as they roam the land, but run into the many hands of a sea monster while they relax at the beach. The Swamp Witch Trio returns to cause havoc one last time, giving Airi and Melona the dubious task of retrieving Menace from her homeland.  Nanael, tired of the heavenly life, decides to build a harem to call her own. And in the darkest reaches of Hinomoto, a group of women prepare themselves for the ultimate sacrifice in order to revive an ancient evil to the land of the living. The air is always still before the start of rebellion, but the battling beauties of the Queen's Blade competition you know and love still have their stories to tell in Queen's Blade: Beautiful Warriors!

Queen’s Blade: Beautiful Warriors will be available soon through select digital outlets with a home video release to follow.