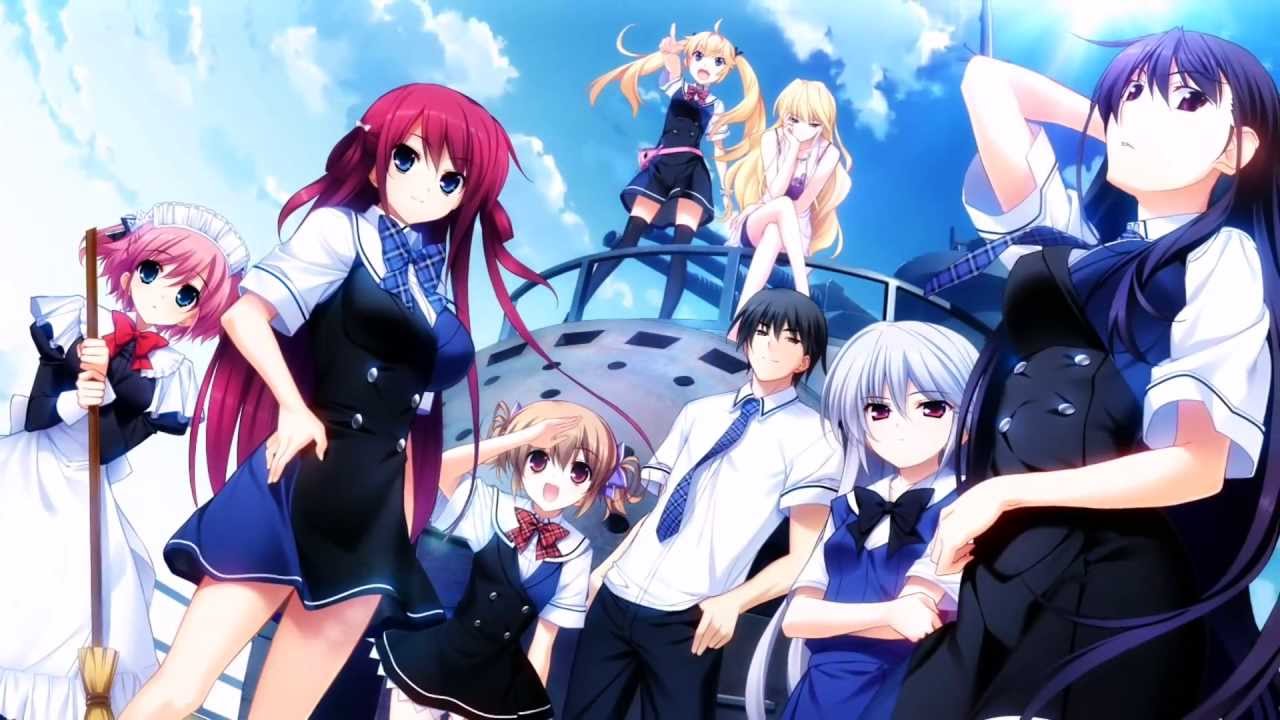 HOUSTON, March 30, 2015 – Sentai Filmworks is proud to announce its latest acquisitions, The Labyrinth of Grisaia and The Eden of Grisaia, as part of their Spring 2015 anime season acquisitions. Both adapted from the popular Grisaia series of visual novels from Front Wing, Labyrinth and Eden continue and expound upon the story presented in the first season, The Fruit of Grisaia.

The Labyrinth of Grisaia will be presented as a 60 minute special, and Eden of Grisaia will follow in the regular 30 minute episode format. Mihama Academy will once again be the focal point, a school built like a prison to keep its students within. Things change when Kazami Yuuji arrives as the first ever male student, throwing the once orderly school days into disarray.

The Laybrinth of Grisaia and The Eden of Grisaia are scheduled for an April 2015 release and will soon be available through select digital outlets with a home video release to follow.