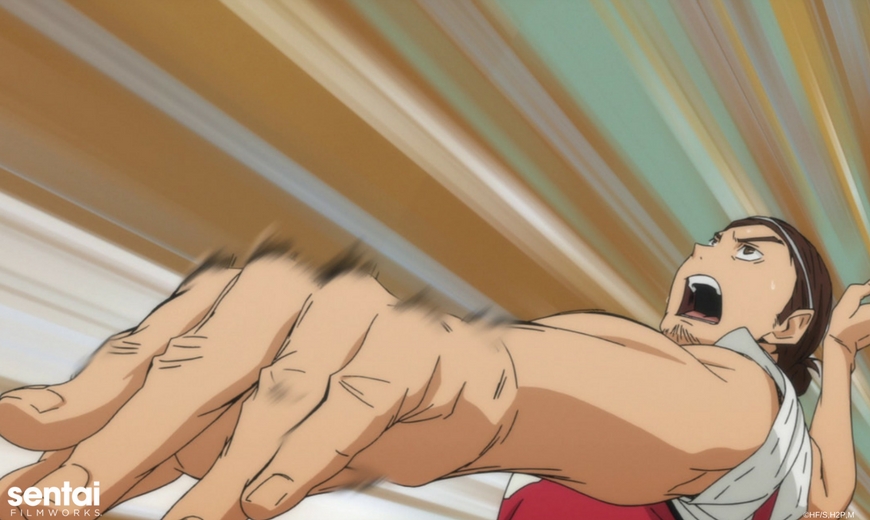 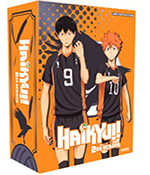 The drama heats up, both on and off the volleyball court, as the rivalry between teammates Shoyo Hinata and Tobio Kageyama continues to develop in new and unexpected ways. After the team’s dramatic setback in Inter-High Preliminaries, Karasuno gets the unexpected opportunity to go to a training camp in Tokyo alongside other top schools in the nation... including their rival team, Nekoma! In order to attend, though, the dynamic duo must pass their exams, and getting Hinata and Kageyama through that challenge will be the trial by fire for Hitoka Yachi, who could be joining Kiyoko Shimizu as a team manager. With the eyes of their opponents fixed on their progress, will it be the spark needed to get the team moving in the right direction? Passions burn, and tempers flare as the fuse is lit for HAIKYU!! 2nd SEASON! 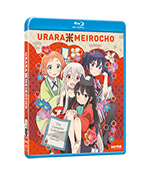 Chiya was raised in the woods and most of her friends were animals. But now she needs to find something, and since it may take the skills of an Urara, or fortune teller, to find it, she’s come to the town of Meiro-cho to learn to become an Urara herself. It won’t be easy adjusting… and not just because Chiya still tends to check to see if people have tails or want their tummies rubbed! But the other girls studying at the Natsumeya teahouse are all unusual in their own ways, and it’s clear from the beginning that Chiya’s going to be great friends with studious Kon, rambunctious Koume and shy Nono. And that’s good, because if Chiya’s going to find her missing mother, she’ll need all the help and support she can get in URARA MEIROCHO!