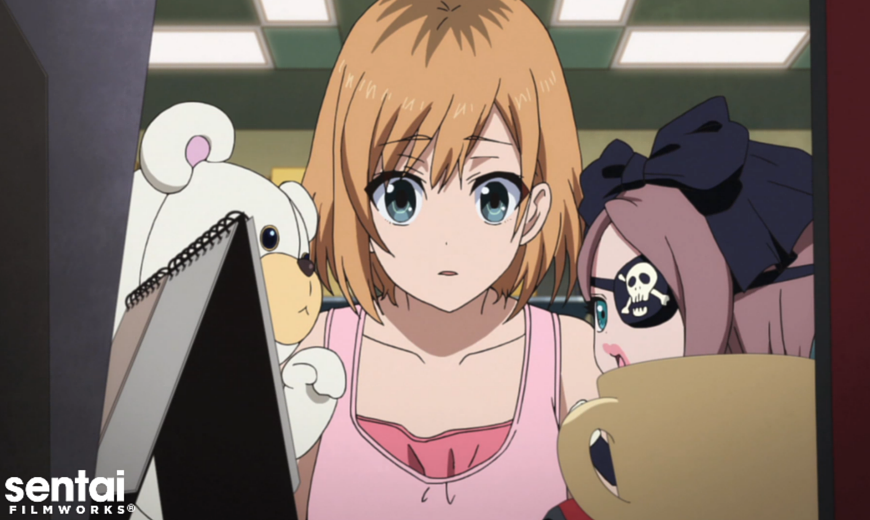 The second collection of the anime about making anime has arrived. Shirobako Collection Two continues to follow Aoi's journey in the professional anime world, and things take a turn for the overwhelming when she's suddenly assigned as the show's Production Manager! 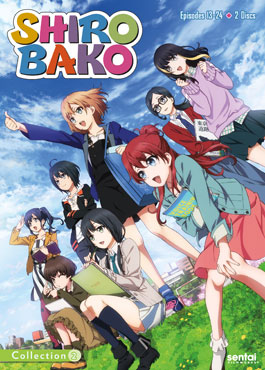 It's official. Musashino Animation's next production is "Third Aerial Girls' Squad!" In a surprising turn of events, Aoi finds herself assigned as the production manager for the project, but from the very beginning it looks like she may be overwhelmed by the sheer magnitude of the project. Of course, her old friend Ema is already aboard as one of the animators, while Midori makes an enormous contribution by taking on many of the program's important research duties. And when Misa's new company contracts to produce CG for the series, all but one of the members of the old animation club are working on the same production! Left out again, Shizuka auditions for a role, but, as a relatively new voice actor the odds of her being cast in a major part seem highly unlikely. That doesn't break the bonds of their friendship, however, and there are tons of surprises ahead as TAGS's journey to broadcast draws to the finish in the second collection of SHIROBAKO!