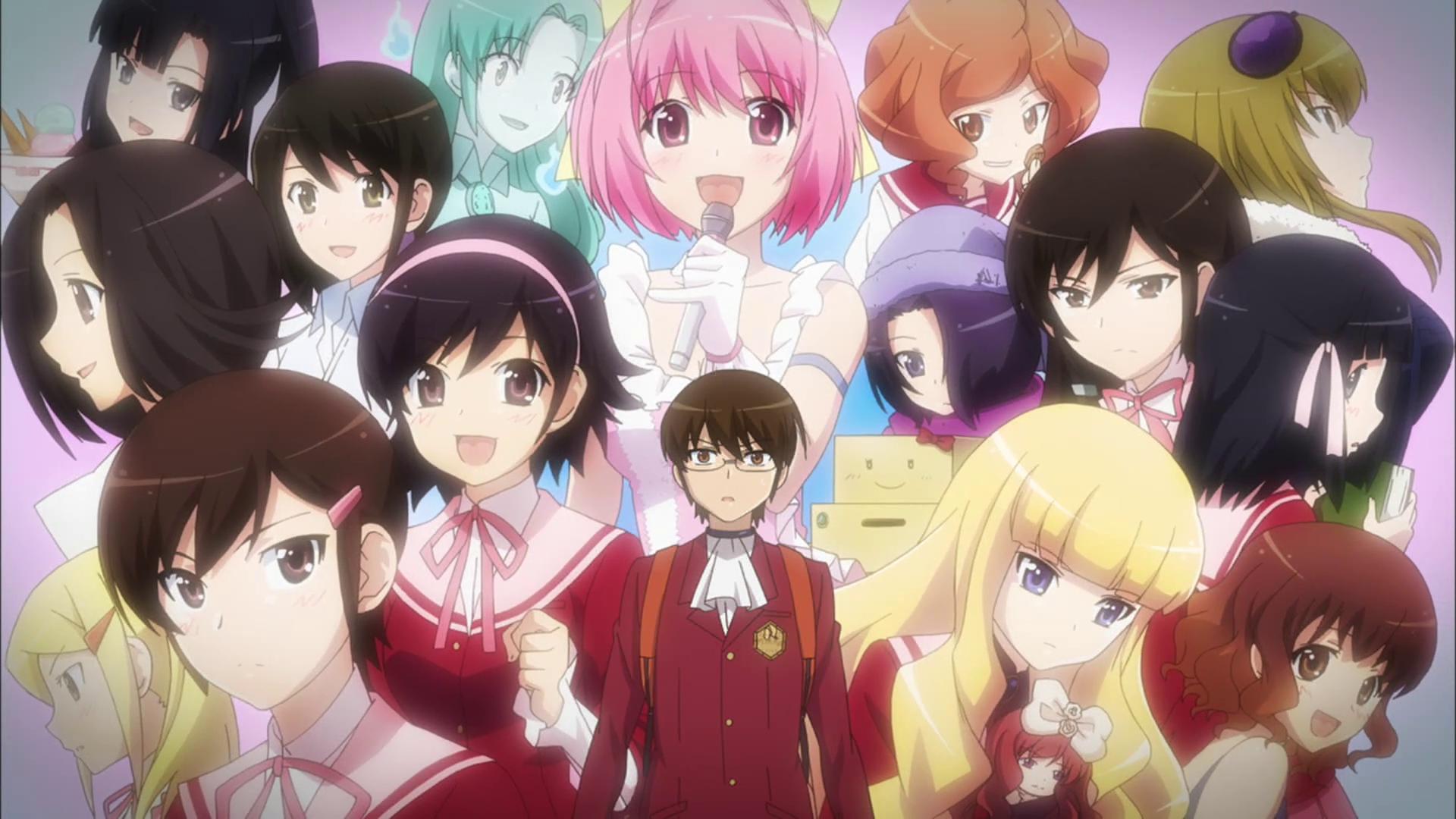 Once again, the God of Conquest sets out…

This time, he is to capture the ancient Heavenly Goddesses, the Jupiter Sisters. Keima Katsuragi and Elsie have previously captured fourteen girls. Among them is his childhood friend Tenri, within whom resides the Goddess Diana.  In order to assist in the capture of Diana’s five remaining sisters, Haqua is assigned as a buddy. Given a deadline of one week to save a certain girl, and to save the Human World itself, the Knight must rise again!

The World God Only Knows: Goddesses will be available soon through select digital outlets with a home video release to follow.